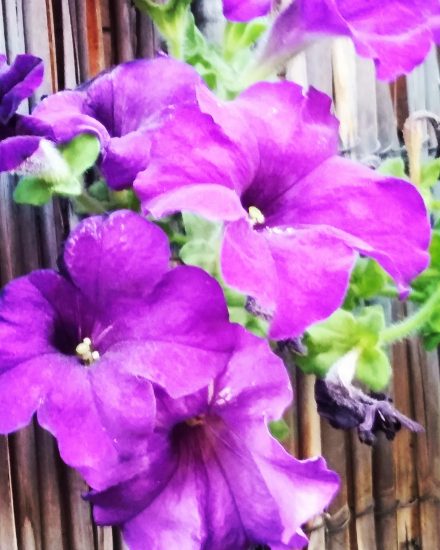 Wishes for George and Georgia

Another name that comes from the ancient Greek language. As a Christian name became popular after the 4th century AD, to honour the homonymous saint of Christendom.

However, its etymology and root are very ancient and come from the  profession of the farmer (γεωργός), which in turn comes from the words: land (γη – γαία) and work (έργο). In short, it is the work generated on land, that is, the ploughing of the land to produce food.

It is important to know that this act, the ploughing of the land, is perhaps the most decisive act for the evolution and civilization of humanity.

Before the discovery of agriculture, people were gatherers, that is, they moved from one place to place, chasing the animals from which they secured their food. With the discovery of agriculture, they were able to organize themselves in societies and domesticate animals. With their food, therefore, secured in an easier way, they were able gradually to develop spiritual pursuits and create what we now call civilization. It is also interesting that the development of agriculture began in Mesopotamia and the Middle East. That is why these areas are considered cradles of human civilization.

So those of you who are having their name day, it is essential to know the precious importance of your name and the contribution of the act of agriculture to the evolution of mankind.

Have a happy name day, be joyful, productive, and always remember where your name comes from!

Bibliography: Babiniotis Dictionary (Only for the etymology of the word)