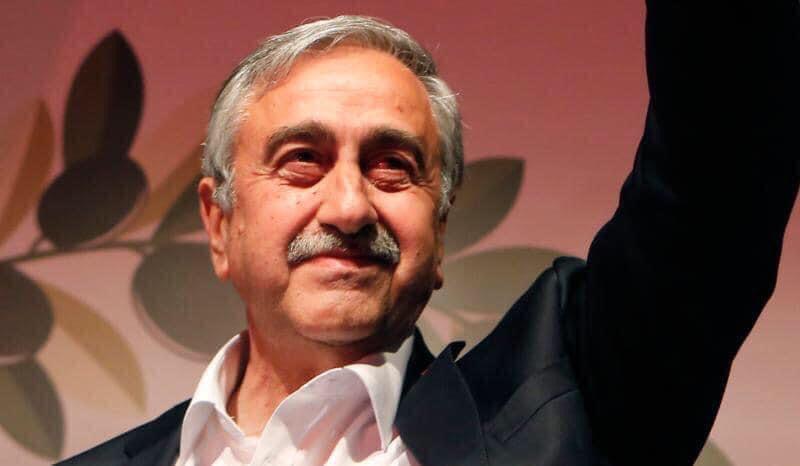 The resume was submitted by Mr. Mustafa Akıncı himself

Born on December 28th, 1947, in Limassol, Mustafa Akıncı is a graduate of the Middle East Technical University, Department of Architecture. In 1975, he was elected to the Constituent Assembly of Turkish Cypriots. Subsequently, he served as the first elected mayor of the Nicosia Turkish Municipality, for an uninterrupted term of 14 years, from 1976-1990. During his Mayorship, he collaborated with the then Nicosia Greek Cypriot Mayor, the late Lellos Demetriades, on the implementation of the Nicosia Sewerage Project and the Nicosia Master Plan. The Nicosia Master Plan received the World Habitat Award in 1989 and the Aga Khan Award for Architecture in 2007. Additionally, in 2003, Mr Akıncı and Mr. Demetriades were awarded the prestigious Europa Nostra Medal of Honour in recognition of their consistent and successful efforts for Nicosia and its citizens during particularly difficult times, and for the preservation of the historical and architectural environment of the Walled City. Mustafa Akıncı played a leading role in the establishment of the Union of Turkish Cypriot Municipalities and became its first President.

Between 1987-2001, he served as the Leader of the Communal Liberation Party (TKP); from 1993 to 2009 he was a Member of the Turkish Cypriot Parliament *; and between 1999-2001 he undertook the role of Deputy Prime Minister and Minister of Tourism. As one of its founding members, Mr Akıncı became the leader of the Peace and Democracy Movement (BDH) which was founded during the Annan Plan period. He handed over the leadership of BDH with the establishment of the Social Democratic Party (TDP).

Mustafa Akıncı was elected as the 4th President of the Turkish Republic of Northern Cyprus * on the 26th of April 2015 and served until 2020. He is married and has three daughters and five grandchildren.

Note from the author of Cosmosblog:

* Turkish Republic of Northern Cyprus is recognized as a state, only by Turkey.