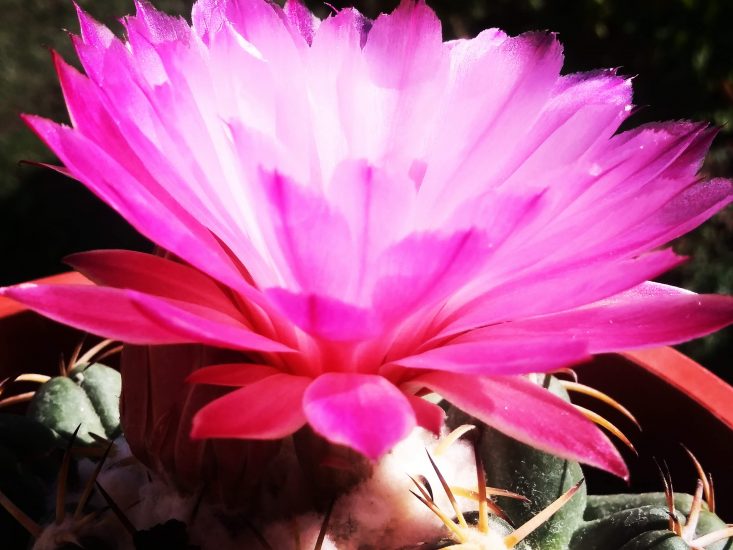 Have a nice day, today that is first of October!

The first of October has been designated to be celebrated as the day of independence of Cyprus. I believe that such anniversaries are offered for reminder, reflection, and evaluation.

Throughout the recorded history, Cyprus for the first time, had been defined as an independent state and could enjoy development and democracy, without conquerors and trespassers. Unfortunately, the events did not allow our island to calm down and function as an independent State. Remnant situations of the past, outside interventions and taxied hostilities that served and serve foreign interests, bloodshed our island and led to the Turkish invasion, with all the tragic results. This independence has not worked at a political level, and today we are faced with a Gordian knot, which our politicians do not seem to be able to resolve, despite their admittedly eloquent explanations. We, the people, the expectants and anticipates of a better future, are anxiously watching what is happening, and our hopes are being extinguished every day.

From the economic point of view, however, the creation of the Cyprus State brought development and prosperity. If one looks at the times before independence, and the wretchedness in which the mass of people lived – especially in the countryside – one realizes that there has been rapid progress with increasing prospects for the future. This was helped by the education of the people, which is also a consequential  achievement of independence and democracy. In this respect, we can celebrate this day and praise the goods of independence, which brought democracy. Let’s not forget, democracy was an idea conceived and developed by the Greek civilization. Many foreign scholars and thinkers say that no one knows what the evolution of humanity would be without democracy.

At the same time today, we could celebrate autumn. An autumn, which, due to climate change, is accompanied by high temperatures and heat. Autumn is the harbinger of winter and the grandfather of spring. It is the season when the seeds hatch to grow stronger in the wet cold of winter and be born in the splendour of spring.

So have a nice day!.  After the hot summer we have spent, let’s enjoy this season of sweetness and expectation. Let’s plant flowers in our gardens, let’s cultivate life, to get the joy of rebirth that will come in spring. Now is the time of the seed. Now is the time of creation.

Have a nice day!!