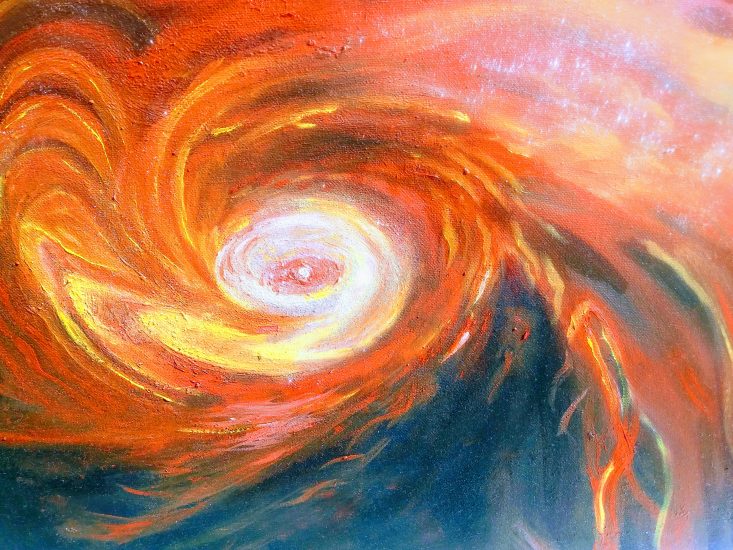 1974 was a fatal year in my life, as well as in the lives of all Cypriots. I was 20 years old, and I had the purity of the heart and naivety of an a14-year-old child. In April, I had lost my father, in June I was offered a job, after a series of rejections and humiliations, in July there had been a coup état and a few days later the Turkish invasion in my country. It was a colossal shock in my life, my heart, my entire universe. And unfortunately, not just for me… For all the people I knew or did not know, who were living on the island of Cyprus. And unfortunately, my experiences were not the worst, there were others much worse…

Shuffling through old drawers, I came across some poems I wrote at the time, to direct my unsolved pain into channels of release. These poems do not require recognition for their artistry or high quality. They are simple, spontaneous and unpretentious poems, coming out of a heart that had been exploded out of pain, surprise, and injustice. I did not try to upgrade or revise them. It is sacrilegious to try to improve and process impulsiveness and honesty.

I just felt the need today to testify my experience because I see the young people, who, although they have heard a lot about the tragedies of 1974, have classified them in the land of the surreal and do not understand that they are part of their daily lives and that the “heroes” of this tragedy are alive and carry within them the need for redemption. So, I deposit and dedicate the poems of my youth to the young people of Cyprus. For the memory of the truth of my adolescence.

These poems have no titles. They are only dated

Editing in English by Andreas Markides